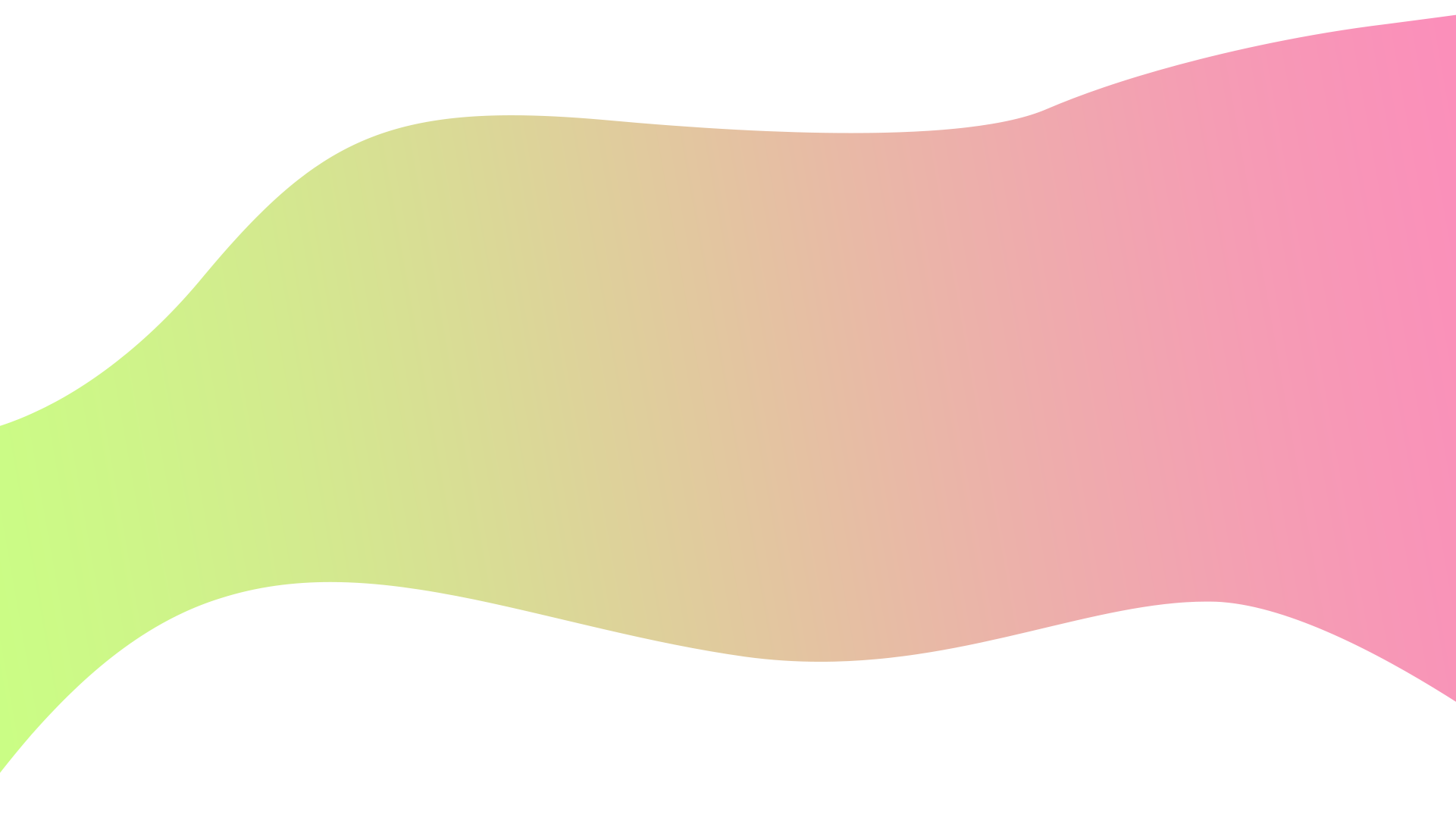 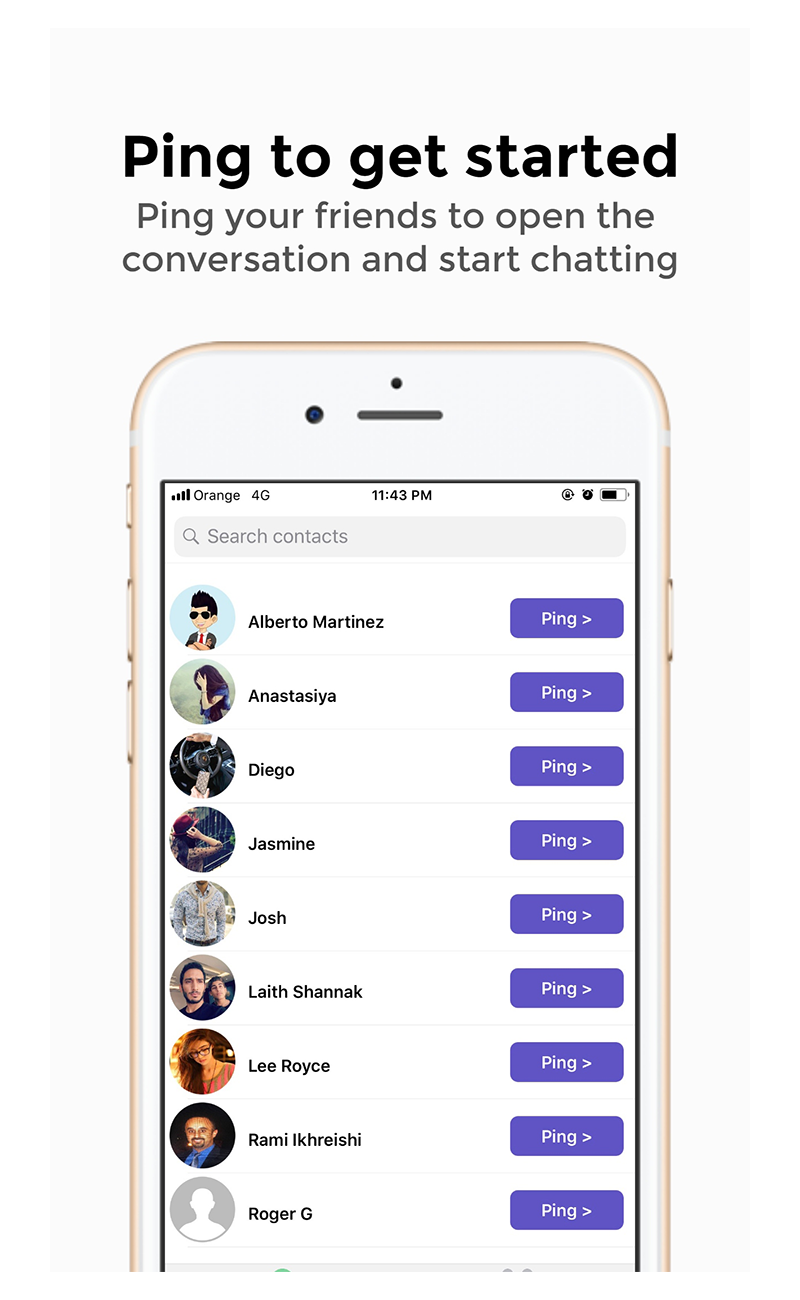 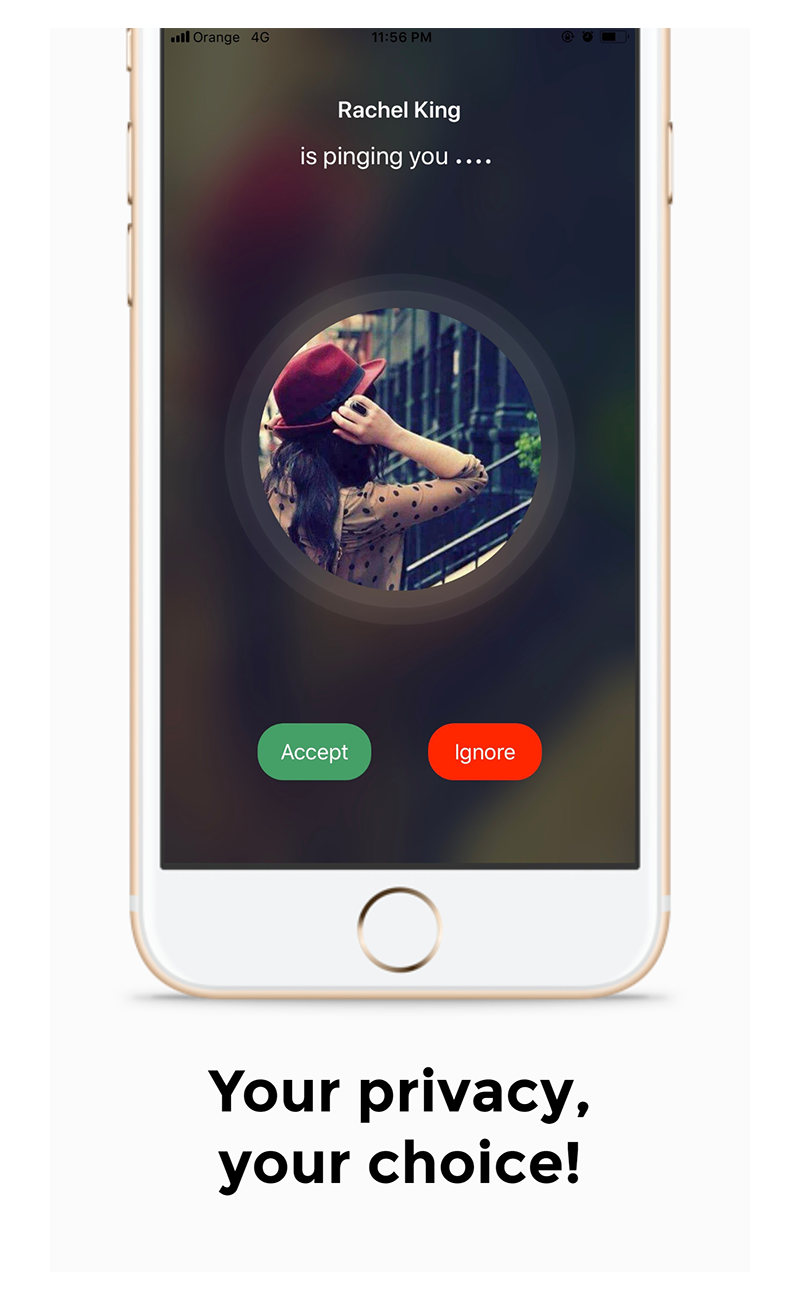 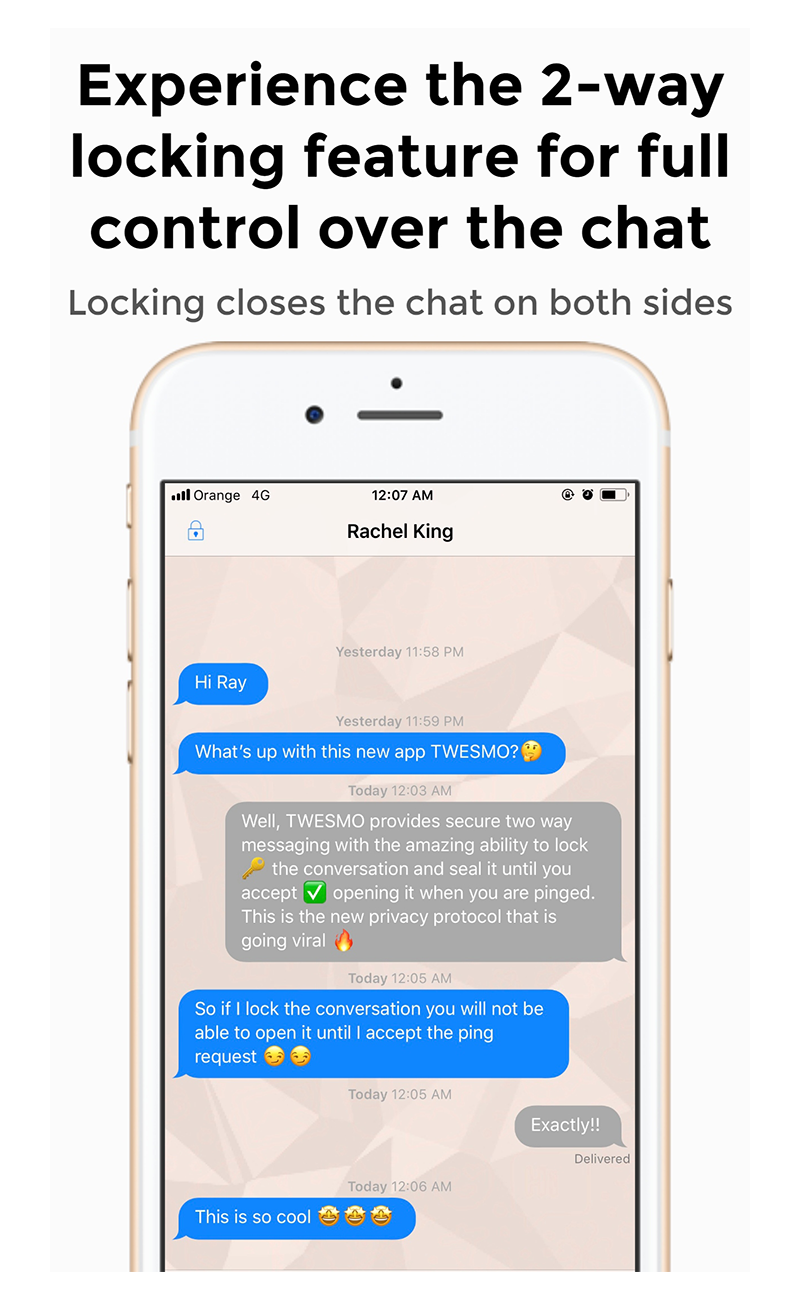 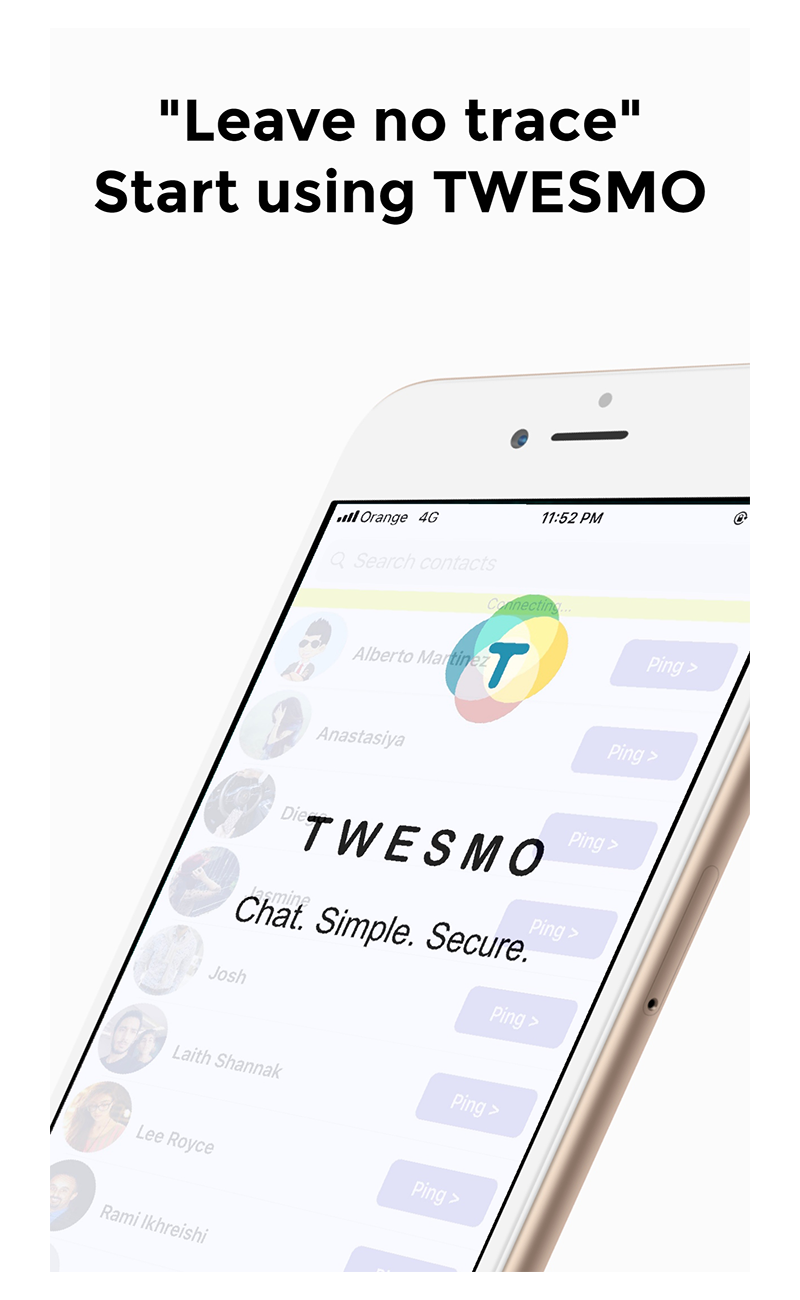 TWESMO secure messaging platform makes it simple to send and receive messages securely with the two-way locking protocol. This happens by sending a ping from party 1 to party 2, which acts as a request to begin a conversation.

First of its kind
& Revolutionary

All the phone messaging applications continuously state your messages are fully encrypted and secure. But how can they be fully secure when the other party has the history of our messages and can access them at any time or disclose the content to anyone.
This technology brings the new generation of secure messaging as one party does not have the ability to open the conversation alone, the conversation would need to be open on both ends at the same time. Enabling your conversation and its history to be fully secure.

Pinging is the way to go now

No traces of your conversations are left behind

TWESMO secure messaging application supports end-to-end encryption for its communications between the client (end users) and the server, and tops that off by storing nothing on the server but the list of clients that have registered in TWESMO.
This ensures that the messages are fully private and protected by the client's permission to access it on the other party's device. 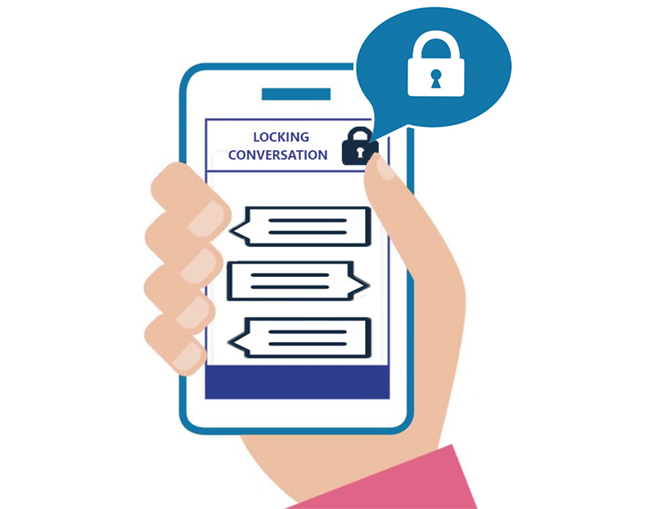 More insight into it